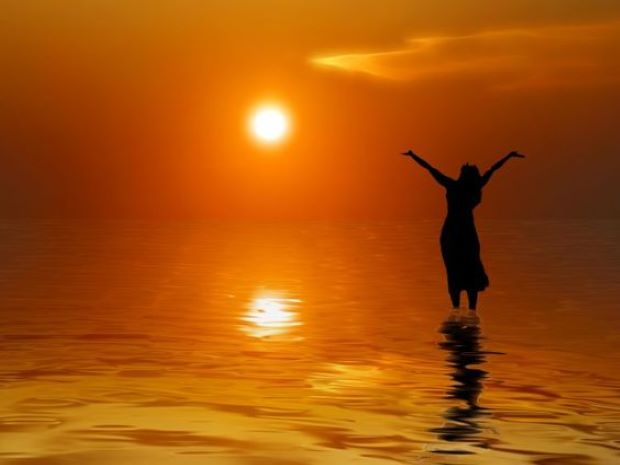 A Time of Self-Cleansing

Since I never do this process without being there to observe and make sure all is safe, I thought of how we as individuals need self-cleansing.

“A group of Jews was traveling from town to town casting out evil spirits. They tried to use the name of the Lord Jesus in their incantation, saying, “I command you in the name of Jesus, whom Paul preaches, to come out!”  Seven sons of Sceva, a leading priest, were doing this. But one time when they tried it, the evil spirit replied, “I know Jesus, and I know Paul, but who are you?” Then the man with the evil spirit leaped on them, overpowered them, and attacked them with such violence that they fled from the house, naked and battered.

The story of what happened spread quickly all through Ephesus, to Jews and Greeks alike. A solemn fear descended on the city, and the name of the Lord Jesus was greatly honored.  Many who became believers confessed their sinful practices.  A number of them who had been practicing sorcery brought their incantation books and burned them at a public bonfire. The value of the books was several million dollars. So the message about the Lord spread widely and had a powerful effect.”

Here the religious were calling on the name of Jesus, “whom Paul preached.”  They were even sons of a priest!  It’s almost funny that the evil spirit turned on them violently to the point that they left the house naked and battered.

The blessing was that it caused Jews and Greeks alike to become believers in Jesus and to confess their sinful practices. They even burned to ash items that were worth millions of dollars.  It was a self-cleansing from a religion to a relationship with Jesus and from sorcery to salvation.

Salvation is not obtained by any self-effort of our own (Eph. 2:8-10).  Although we have been forgiven of our sins once and for all, there should still be continual self-cleansing. I am referring to presenting ourselves continually for cleansing before God that any sinful ways may become ashes before Him. That we would stay locked and focused on Him and His Word until such a time that the cleansing is finished and the door can be opened, as with the oven so to speak. Even if this process takes time and may burn up what you once thought was valuable, know that our Lord is present and watching to make sure all is safe concerning you. And the observation of a cleansed life outweighs that of a cleansed oven any day.